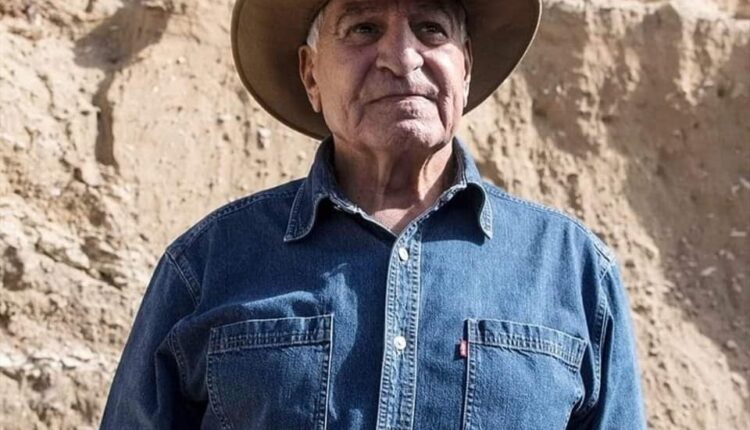 Dr. Zahi Hawass, renowned Egyptologist and Former Minister of Antiquities said that hosting the UNFCCC’s climate change summit COP 27 is a huge event at all levels that entails great publicity for Egypt. Egypt has a great history, he added, throughout which Egypt was able to preserve nature and a stable climate. That’s why today, in the 21st century, seeing President Abdel Fattah Elsisi heading this summit with presidents from the world over, places Egypt at the limelight of international press via a climate summit held at a beautiful spot; Sharm El Sheikh.
These statements came as part of Dr. Zahi Hawass’s talk in a special episode of Narrative PR Summit: Leap to COP27, which runs in parallel as Egypt scales up efforts prior to hosting the climate summit. Narrative PR Summit hosts a number of key figures within efforts to underscore Egyptian government’ efforts, key achievements and development projects that feature a futuristic vision for major topics locally and globally.
Hawass added that: “In order to innovate, the ancient Egyptian was able to follow up all the developments around them because Egypt’s national project revolved around building: “the construction of the pyramids. That is why I always say that Egypt was built around building the pyramids, building cemeteries and building temples. Their belief made them keep track of all the developments around them in climate, in nature and by observing it. The ancient Egyptian genius in this area created Egypt.”
“In the ancient Egyptian home, you find that the garden is very important and that ancient Egyptian villages are complete cities, their streets and gardens show respect to nature and concern for it. For example, the area that existed between Saqqara and the [Giza] Pyramids was full of trees and natural scenery. Ancient Egyptians preserved it because it was their life, where they would hunt wild animals and train princes on combat arts. So, for the ancient Egyptian, nature conservation was of major importance and existed over 5000 years ago.” 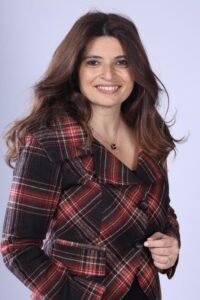 He added, “All ancient Egyptians’ stories were related to building and belief in the afterlife. That’s why they left us the temples and cemeteries where they got closer to the different Gods.”
Clarifying, he pointed us to “Think of Nefertiti who lived in a very scenic and important area which is Tel Elamarna. The entire city was built by the Nile where the ancient Egyptian could get on a boat and enjoy the greenery and beauty. So, Nefertiti is among the queens who lived by the Nile bank, loved the Nile, preserved the Nile and the nature surrounding this river.”

Commenting, Lamia Kamel, Former Assistant Minister of Tourism and Antiquities for Promotion and Narrative PR Summit Founder said that: “For Egypt to host the climate summit COP 27 is a prominent event of local and international impact. It would also reflect positively on a number of sectors in the Egyptian state including the environmental, economic, tourism, and media sectors. It is a great opportunity to highlight Egypt’s varied tourist destinations particularly as the summit is held in Sharm El Sheikh which is one of the most beautiful spots around the world, only made more unique by becoming a green and sustainable city.”
Kamel added, “The conservation of environment, with its climate and resources, was a priority for ancient Egyptians to preserve it for the coming generations. It also falls within the Egyptian state’s current efforts across sectors to promote awareness of the importance of environmental preservation. In the area of tourism, the ministry of environment launched Eco Egypt campaign to promote ecotourism and raise environmental awareness among citizens via a new concept that is relevant to our era and its demands. It represents a new horizon and direction in the promotion of ecotourism in view of Egypt’s cultural heritage and natural wealth, not to mention its unique strategic location.”
This episode came as part of Narrative PR Summit in its current online-broadcasted edition entitled Leap to COP 27, which discusses Egypt’s preparations in the lead up to hosting UNFCCC’s climate summit in Sharm El Sheikh.
Narrative PR Summit is a platform highlighting the positive and impactful steps taken by the Egyptian state within the latest period. In a world afflicted with Covid-19 pandemic and its aftermath, Narrative PR Summit continued to air through its social media platforms, succeeding to reach over 18 million impressions, 7 million interactions and 6 million views. Through its episodes, Narrative PR Summit hosted a number of key officials and experts to discuss major achievements and development projects in Egypt that spotlight a futuristic vision in tackling overarching topics locally and globally